A Taurus is a powerhouse of physical expression and sensuality, despite their reputation for stubbornness. They know how to enjoy everything they have. They always know where they are going, but they get there in a calm and unhurried way. They do not like to feel pressured and are fun, passionate and romantic. They like to surround themselves with security and stability, they are very calm and do not get upset very easily, their character is, in general, very sweet and affable. They have huge hearts but may cope poorly with any changes that come their way. Making them jealous is not the best tactic for win their heart, but if you feel the need to do so this article will help.

How to make a Taurus woman jealous 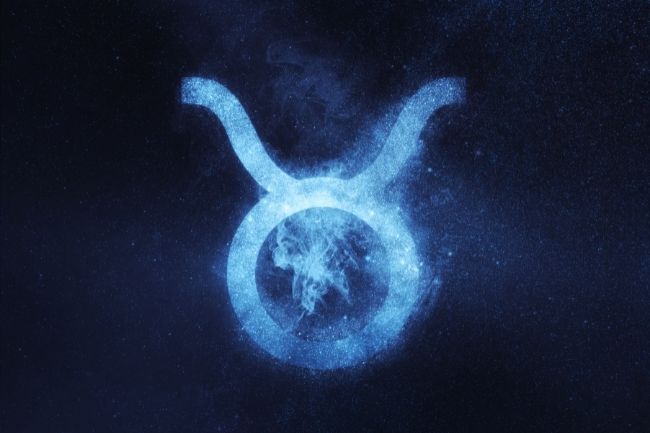 Taurus is an earth sign, and as such is very strong, possessive and stable. Apparently, the Taurus woman will not get lost in romantic chivalrous deeds, as she needs time to process her feelings. However, once engaged in a loving relationship, she will be a faithful companion you can always count on.
It is not easy to arouse jealousy in a Taurus woman because her possessive nature will not see your personal affairs as a loss to herself if you are not already engaged in a relationship. But once jealousy sets in, she will become furious due to her nature as a born possessive.

Sometimes, as a consequence, she could even disregard her relationship with you entirely, precisely because she does not allow something she considers legitimate and incontrovertible to be brought into question.

Jealousy is not a recommended tactic for courting a Taurus woman as it is a game that could lead the beloved Taurus to a definitive estrangement. To awaken the attention of the Taurus woman, it will be important to make her feel at ease with sincere and supportive attitudes. Provocative actions should be avoided in public but will be highly appreciated in private. In short, jealousy as a game does not work, while honesty is much more likely to succeed.

How to make a Taurus man jealous

If you really want to make a Taurus man jealous, you can do so very easily because they are highly jealous and possessive. At all times they tend to feel that they are masters of their partner and when they feel that this relationship is endangered they can react negatively. This is something you should consider before making him jealous. You can start by speaking highly of other men when you are with him but do so subtly so you don’t lose him. If you have plans with him, he may begin to decline them, for he will feel that the woman he loves does not want to spend time with him. This is a sign that you’ve done enough.

Don’t be flirtatious with other men, but try to induce guys to seduce you, if he sees others trying to get close to you, his jealousy will skyrocket in a second, his possessive instincts will immediately kick in. Don’t pay too much attention to him, if you ignore him his jealousy will boil over immediately. Reduce the amount of attention you give him; he needs your approval for many things and if you show him less interest he will feel like you are hiding something. If you change your plans with him to help a friend, he will become jealous. You can also start to depend less on him and make decisions on your own so that he feels like you are leaving.

Also read: How to Attract a Taurus? (Do’s and Don’ts)

I made a Taurus jealous. Now what?

Things to do to gain his trust back

Let them know that you really care! It is very important that you apologize for how you treated them. They will certainly appreciate your apology. Then let them speak, even if they are confused listen to what they have to say to you. You must understand that they are in an unpleasant situation and may even be embarrassed. Also initiate physical contact, take his hand while you talk or talk to him, look him in the eye, caress his face, shoulders, arms. In short, let him know that you really care about him and that your behavior was a mistake. In all likelihood, there will be some resistance from your partner, but if the bonds between you are truly strong then the fire of love will slowly but surely begin to burn again.

Best 5 things to make it up, to cool down that jealousy